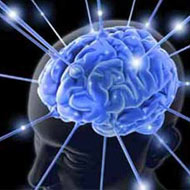 Neurofeedback is a form of biofeedback which has been widely researched over the past few decades. Neurofeedback is also known as EEG biofeedback. During a session, the client’s brainwaves are recorded with the use of the electroencephalograph. The wave signal is returned in both a visual and auditory format to the client via a program with the aim of improving brain regulation control and function.

In Neurofeedback specific parts of the brain receive a “workout”.

No foreign object or current enters the brain. Several visual, auditory, and tangible stimuli are presented to the client, who in turn receives a reward signal to the brain from a computer screen when his brain waves stay within the allocated frequency as defined by the clinician. The brain is monitored by observing the brainwaves produced. The training frequency ranges of the brain waves vary according to the client’s symptoms. The client practices in order to stay within a specific brain wave range. When the client leaves the desired range, the reward signal simply stops until his brain reverts to the desired functioning. In this way, the brain is trained to operate on more adaptive levels of functioning, thus improving performance.

The brain learns to self-regulate through the brain waves and through the exercise it gets from the computer and reward signal. This is a gradual training process through which training and reward the client learns to control his mental and emotional situation.

What can Neurofeedback help with? 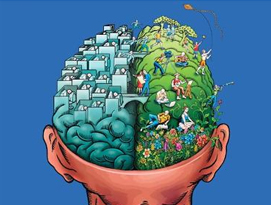 Neurofeedback trains the brain to self-regulate. Good self-regulating is necessary for the improved (bioelectric) function of the brain.

This type of training improves the function of the central nervous system and as a result, it improves arousal levels, mental performance, emotional control and physiological stability. The clinician is training the brain with the goal of decreasing malfunction and improving stability and reactions to the environment. Neurofeedback can be compared to a “mental workout”. This type of “exercise” helps to improve various deficits of cognitive function.

How can someone benefit from Neurofeedback? 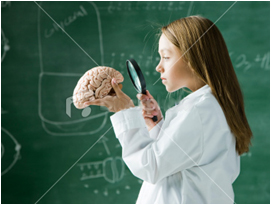 People of any age can benefit from brain training

Neurofeedback can help with in a wide range of problems faced by children, adolescents, and adults, such as: